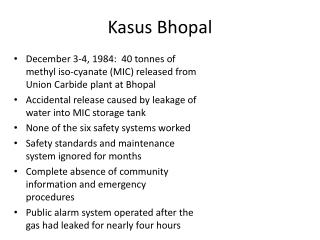 Bhopal - Landlocked in the central part of the country , madhya pradesh is bordered by the states of rajasthan to the

CASES (Kasus) - . sorry, you can’t avoid them in german. so, let’s try to understand them one last time. what is a