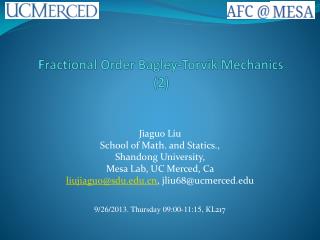 MECHANICS OF FLUIDS AND HYDRAULICS - Fluid mechanics for civil engineering