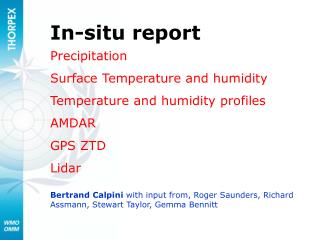 AP Chemistry Chapter 4 - . thermochemistry. temperature. temperature is the measure of the average kinetic energy. what

Ch 21 Temperature, Heat, and Expansion - . temperature. a measure of the average kinetic energy of the particles in a

Measuring a person’s temperature - . how to take the temperature of a baby, a child, and an adult. a fever is a higher

Weather and Water - . evaporation. the process in which liquid water becomes water vapor. humidity . the water vapor in

E. Measurement Systems: Temperature, Volume and Mass - . math 10: a and w. key terms:. find the definition of each of the