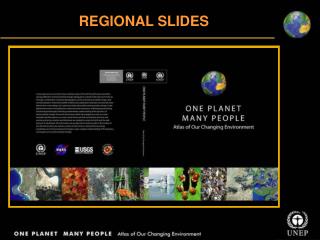 Weekly Pace Forcing Slides - Why should i do this? adjusting weekly forcing slides helps your students understand what

A Primer on Regional Agencies April 2014 - . what is subregional government?. growing in acceptance as a good scale of