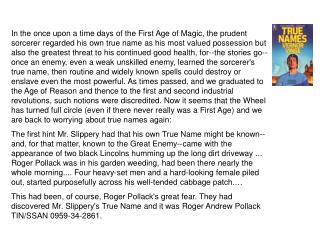 Similarity Joins for Strings and Sets Similarity Joins for Strings and Sets

Phenetics vs. Cladistics - . phenetics. the study of relationships among a group of organisms on the basis of the degree

SQL Unit 8 Subqueries with IN, Joins, and Other Topics - . kirk scott. 8.1 queries that can be done with a join or with

Languages - . languages. a language is a set of strings string: a sequence of letters examples: “cat”, “dog”,

Arrays and Strings - . csci 2720 university of georgia spring 2007. the array adt. stores a sequence of consecutively

Strings - . coen 296a spring 2006. strings. strings are a fundamental concept, but they are not a built-in data type in