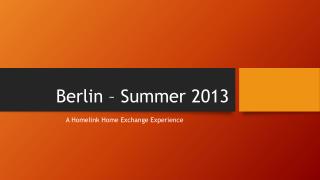 DevOps from the Ground Up - What if you had free reign to shape the way that developers and operations worked? what would