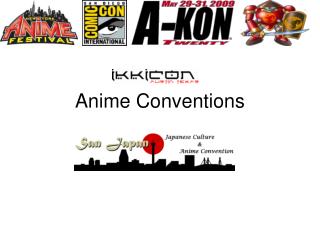 Who &amp; Why - . ken english blogtalkradioguy 700+ “shows” ranging from 15 to 90 minutes conventions, seminars,

FloridaRtIf - Assessing response to intervention. a collaborative project between the florida department of education and

Pre-production Phase - . forms &amp; conventions. what is genre?. ‘in film theory, genre (or) refers to the method

Getting to Know ME - This is about