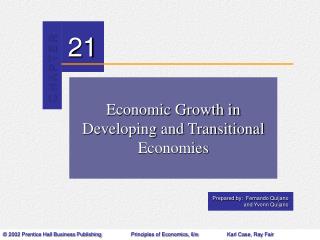 Economic Growth in Developing and Transitional Economies. Life in Developing Nations: Population and Poverty. The universality of scarcity makes economic analysis relevant to all nations.

Economic Problems - . learning outcomes. at the end of this lecture, you will be able to; understand the major economic

Stages of Economic Development - . in the 1960's, american economist w.w. rostow developed a model of economic growth he