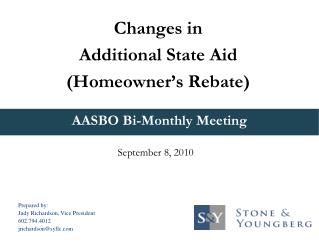 AASBO - . bids, contracts, and disclosure. commodity purchases. what are commodities? how much can i purchase? where do

WMTA Monthly Meeting - . july 2010. trade rules 2010. general modification and simplification based on the same order of

VISTA Monthly Meeting - . 11/27/2012. thoughts or concerns. please feel free to let us know anything that may be on your

Majlis Ansarullah Monthly Meeting - . feb 2017. this slide deck contains images licensed for the purpose of this