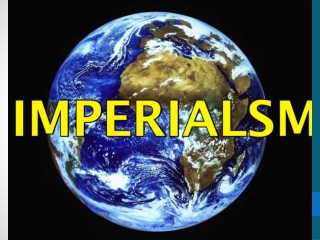 News and Notes 2 - Context, motivation and influence: the emergence of the global from the local. networked lifecse

Good News and Bad News! - . good news the workshops were wonderful! we got free gifts!!!! bad news you weren’t there!.

News Papers And Online News - The news is not just a word for the society; it is a member who lets us know each and every

Good News and Bad News - . good news. next week is a three day week—thanksgiving is nov. 24 study session this

It’s in the News! How much?! Teacher Notes - It was reported recently that some schools are being asked to relax rules