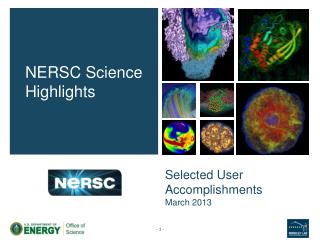 Details of presentation - Digitization of cadastral maps, its integration with computerized r-o-r data and launching of

What do we know about the quality of misoprostol products? RHSC Membership Meeting Addis Ababa - 24 june 2011 peter

Essential Medicines - . moderated by – dr. chetna maliye. framework. factors influencing the use of medicines the

Portia Woodman - The things that stop people doing what they want to do post stroke . faculty of health and social care