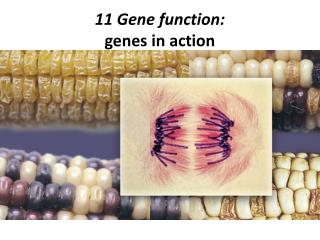 11 Gene function: genes in action. Sea in the blood. Various kinds of haemoglobin are found in red blood cells. Each kind of haemoglobin consists of four protein chains each with an iron-containing haem molecule. Chapter 14 - . mendel and the gene idea. overview: drawing from the deck of genes what genetic principles account for the

The Molecular Basis of Inheritance - . chapter 14. learning objective 1. distinguish between a chromosome and a gene. key