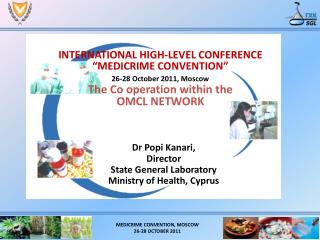 26-28 January 2011 - . presidential state of the union address. option: if you have headphones you may listen to the

Friday, October 28, 2011 - . journal: please write in your journal, the following dates, then write them in your agenda:

Moscow, IKI, October 10-14, 2011 - Photometric and radiometric properties of phobos regolith from data gathered by the

The Peterson Group to Join Medicrime Convention - Counterfeiting has been a long-time issue among health advocates. it