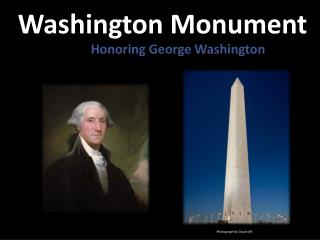 Planning a Washington DC Trip - . even though you are not going on the dc trip this year, you can plan to go in the near

Western Washington has lots of wetlands due to lots of rain! - . wetlands cover about 938,000 acres in washington state,

Auto-show with a song LEAVE THE MOUSE PLEASE - . a tour in baghdad. national theater. karada zewiya. iraqi museum. the

Why was Washington reluctant about being president? - . he had to set a precedent for all future presidents and turn the