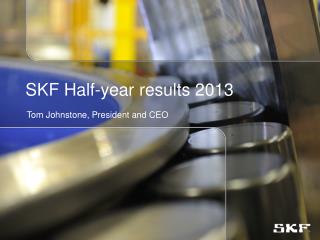 Highlights of India In September - Travel plans can be tough to make. to make things simple, we share a list of where to

INTANGIBLE ASSETS Research and development Costs - . r&amp;d activities are undertaken with the view to enhancing the

SKF’s customer industries - . about this presentation. skf’s organization is customer-focused and serves around 40