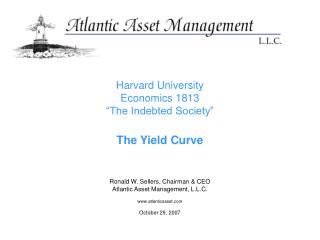 CHAPTER 15 - . the term structure of interest rates. the yield curve is a graph that displays the relationship between

Economics - . economics. -economics -the system that society uses to produce and distribute goods and services -why

The J-CURVE - . ib economics a course companion p 300. the j curve. if the marshall-lerner conditions are satisfied then

ON THE ROMANIAN YIELD CURVE: THE EXPECTATIONS HYPOTHESIS AND CONNECTIONS TO THE REAL ECONOMY - Academy of economic

Beatriz Armendariz Holds An M. Phil in Economics from The Un - A lecturer at harvard university (usa) and university