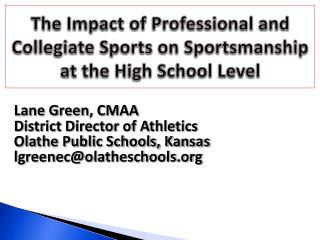 Once Upon A Time... - Once upon a time. homer told a great story about odysseus. the odyssey. the odyssey is part 2 of

The Accident - . lisa simpson got hit in the head with a football and a.j. came to the rescue to help her up, t hen her

To “Pee” or not to “Pee”—the KIDNEY in health and disease - . “it is no exaggeration to say that the

Intro to Arduino - Zero to prototyping in a flash!. intro to arduino. material designed by linz craig, nick poole,