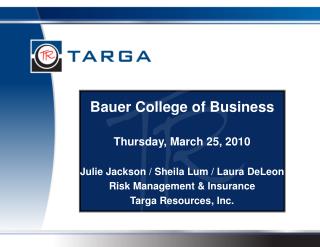 COLLEGE ACCESS AND SUCCESS: Where Are We? What Do We Need to Do? - . mississippi summit jackson, mississippi february,

Student Loans: Before, During, and After You Borrow March 30, 2010 - . supplemental materials for entrance and exit loan