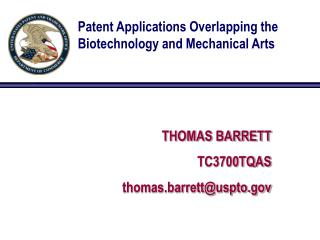 Applications of Biotechnology: Phytoremediation - In this section we will look at how the tools of biotechnology can be