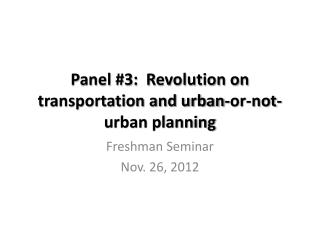 Panel - . department of defense panel. how the scos can help. ways to help the claimant receive benefits: assist the

Panel - The writing major/minor. the cccc committee on majors in rhetoric and