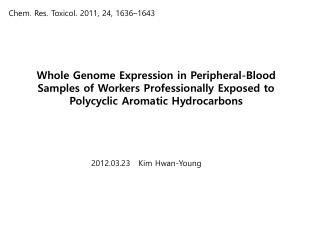 Gases Chem II Chapter 10 - . characteristics of gases. 1. substances that are typically solids or liquids at room

Chem Do Now - . hand me all assignments you are submitting gather all your materials find your name on the seating chart