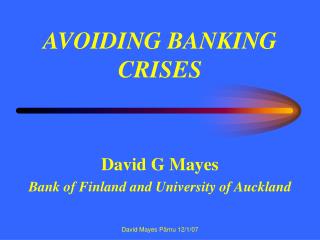 Nature of Crises - . an emotionally stressful event or situation involving an impending, abrupt, and decisive change

Face Crises with Courage - . august 27. think about it …. what are some national crises we have seen in our lifetimes?