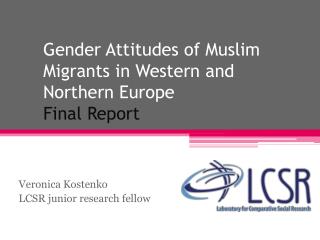 Final Report May 31, 2010 - Sponsored by new economy initiative hosted by detroit regional chamber of commerce and

VIKINGS - . vikings in europe. vikings invade from the north: from about 800-1000 c.e. invasions destroyed the