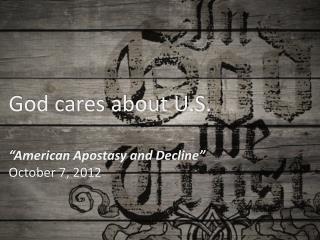 Makeup 2012/13 - . 8 october. lxd--i seen a man all envelopes must be turned in today formally thank your partner

The Decline of Rome - . the decline of rome. main idea : poor leadership, a declining economy and attacks by germanic