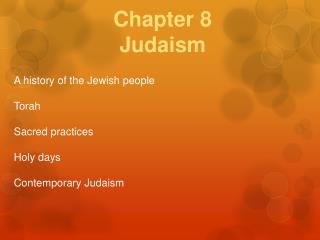 What does the Torah refer to? With whom does Judaism begin? - Bell ringer, 8-20. please copy down the following questions