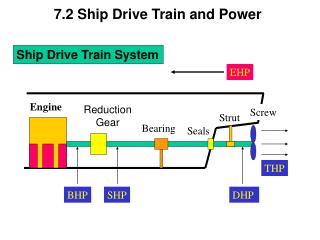 Power Train Lecture 1 - . clutches. purpose of the clutch. primary purpose is to transmit torque from the engine to the

How to ship a car by a Train - When you think of a moving or transporting your vehicle to other states or a city. hiring

7.1 and 7.2 - . properties of exponents. term – any part of an algebraic sequence separated by addition or subtraction