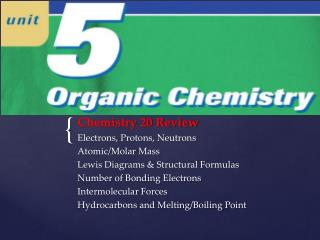 Lewis Dot Structures of Covalent Compounds - . atoms are made up of protons, neutrons, and electrons. the protons and

EOG Review - Students will need a calculator and a periodic table!. eog review. science 8 th grade. an atom is composed

AS Chemistry - . revising atoms. learning objectives candidates should be able to: identify and describe protons,