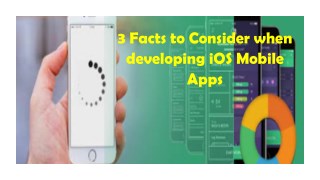 At present, iOS has a smaller market share than Android. But Apple App Store generates 75% more revenue that Google Play Store. That is why; most mobile app developers make their apps available on iOS before Android. But the developers have to explore ways to make their apps profitable and beat completion. They must focus on the user experience delivered by the iOS app to keep the users engaged and implement app monetization options effectively. Also, each mobile app developers must keep in mind a number of important facts to accelerate iOS app development. Issues to Consider when Developing a Collaboration: - . a community organization’s perspective september 20, 2012 wren

Convert Website to App Android and iOS Mobile Apps - How to create an android app without coding? here is the solution