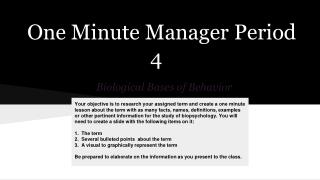 Welcome - . returned letter offices(r 389). established at the headquarters of the circle functions under direct control

Getting Up to Speed with The Six Minute Solution - . a research-based reading fluency program by: gail n. adams and

Getting Up to Speed with The Six-Minute Solution - . a research-based reading fluency program available in three levels :