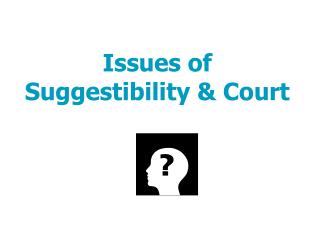 IN THE REALM OF POWER: DANCE AT COURT - Dance at court over time, dance has played an important role among the ruling

The Ebb and Flow of Issues on the Supreme Court’s Agenda - . vanessa a. baird university of colorado-boulder. judicial

The Coroner’s Court - . by jolene and raissa. what is coroner’s court?. it investigates on how the people die, in

The Supreme Court - . i. background. only court mentioned in constitution consists of 8 associate justices and 1 chief

Federal Court System - According to article iii, there will be judicial power in . . . 1 supreme court other inferior

Supreme Court - . supreme court. the highest court in the land !! court of last resorts judicial review does not have to

Supreme Court - . top of the judicial branch in the federal government. final say in all matters dealing with the united

The Judicial Branch - . by tal. how long do you serve in the supreme court?. lifetime. who resolves issues with national