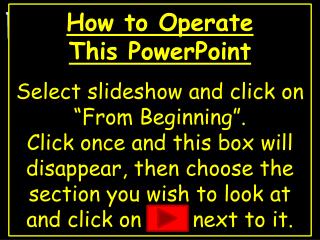 How to Operate T his PowerPoint Select slideshow and click on “From Beginning”. Click once and this box will disappear, then choose the section you wish to look at and click on next to it. C2 Contents. The Structure of the Earth Construction Materials Metals and Alloys C2- landform - . ms. leung. focus. we have been looking at how things change the earth. from inside the earth (the

C2: Logarithms - . learning objective: to be able to write an expression in logarithmic form. logarithmic functions are

C2 Analysis of the Effectiveness of the Coyote LRESD Experiment Set-Up - . eric dorion and maj m gareau presented by