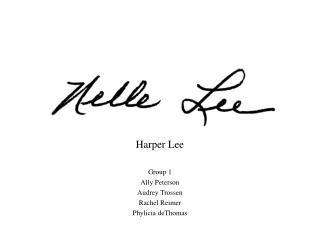 Brain Injury Lawyer - How to Choose a Good Lawyer - At lee & associates, we are dedicated to the needs of injured

My path to success – with Rachel Rofe - This episode is a little bit different from what i normally do, but it was