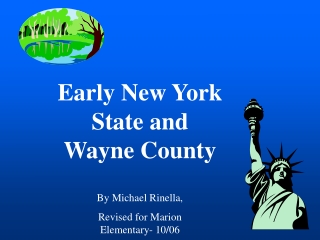 New York State City/County Management Association - . what information technology should be doing for your municipality!.