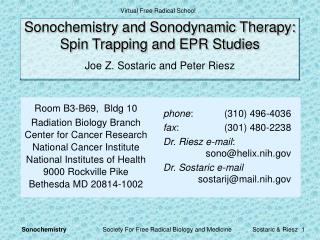 Chew On this - . a nurse’s guide to teaching the oncologist averse what to eat and why. bianca moses fall 2012. cancer

Group Five - Cancer in Adults - . starting w/ andrew. cancer! . what is it about cancer! fear we no longer have control!

Topics in the Development and Validation of Gene Expression Profiling Based Predictive Classifiers - . richard simon,

Cancer Treatments and Prevention - Advanced research on the causes, treatments, and prevention of cancer. this video