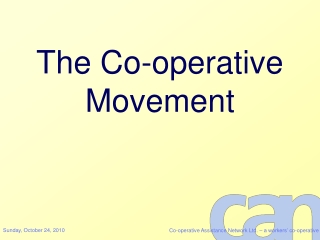 The role of communication in co-operative learning - . key issue addressed by the study. this study explored: the impact