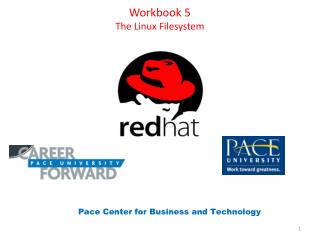 Chapter 4: The Linux Filesystem - . where stuff is. in this chapter …. what is a hierarchical filesystem directories

Linux Fundamentals: Filesystem Hierarchy - . this material is based on work supported by the national science foundation

Chapter 6: Linux Filesystem Administration - . the /dev directory. each device is represented as files in /dev devices

How to create a Filesystem on Linux - . hanning gao polytechnic university scholarship for service. overview. what is a