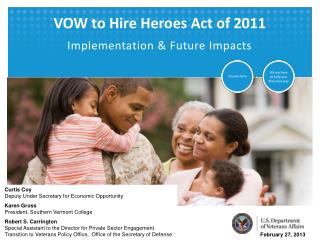 American Heroes - . by: palmer, trevor, and kait. why did they need heroes?. people needed an example with the changing

HEROES WHO STUMBLE HEROES WHO SOAR WHAT DID I DO TO DESERVE THIS? - . uniworld river victoria with tom o’brien

COMIC HEROES IN FILMS - . batman. batman first appeared in number 27 of detective comics in may 1939. batman was created

Hall of Heroes - . a new museum is being opened. it is being dedicated to five heroes who have changed the world. you and

Unsung Heroes Exhibition - . we would be delighted if you, along with friends &amp; family, could join us at the ...

Fads and Heroes of the 1920’s - . by ryan hembury and matt ring. the fads and heroes both played a factor in the

Heroes Across Time - . unit 5 week 1 day 1. introducing the theme theme reader p. 257 the title of this unit is heroes

THE EPIC HERO ENGLISH 10 DAVIDSON/BRYANT - . what is a hero?. 1. in mythology and legend, a man, often of divine