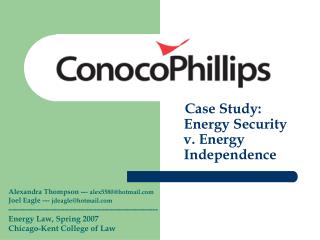 Nonrenewable Energy - . chapter 15. core case study: how long will supplies of conventional oil last?. what is oil? how