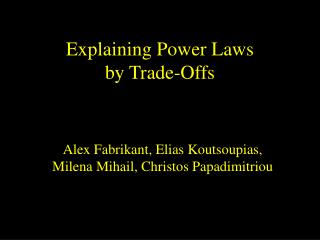 Who has the power to enforce laws? - . president (executive branch). which branch of government must approve the