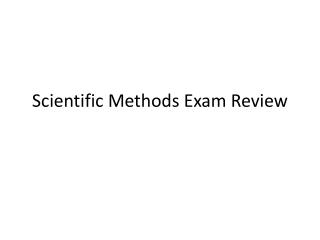 Biology Keystone Exam Review Packet - . 2012 - 2013. which characteristic is shared by all prokaryotes and eukaryotes?

Biology Keystone Exam Review Packet - . 2013 - 2014. which characteristic is shared by all prokaryotes and eukaryotes?