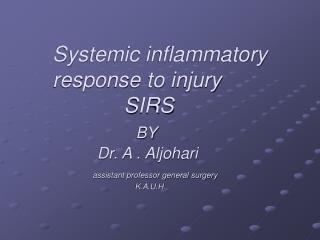 The major hormonal changes and the systemic effect :

The major hormonal changes and the systemic effect :

Maternal Recognition of Pregnancy - . during early pregnancy, the blastocyst must signal its presence to the maternal

In the name of God - . menopause. ferdous mehrabian m.d . professor of department of obstetrics and gynecology isfahan Define Hormone - . the term hormone is derived from a greek verb meaning – to excite or arouse hormone is a chemical

Vaginal Estrogen: Is it Safe? How Should it Be Used? - . beth schroeder, rn, fnp, cunp un of mo women’s health center

Agent Based Models of the Acute Inflammatory Response: Update on Development and Future Directions - . swarmfest 2004,