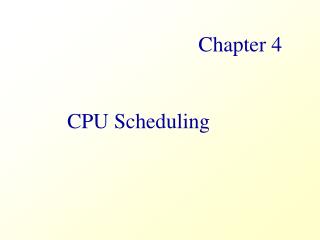 Project Scheduling: PERT/CPM - . characteristics of a project. a unique, one-time effort requires the completion of a