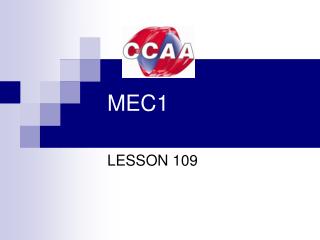 MEC1. LESSON 109. WHICH / WHOM. The relative pronoun WHICH is used to refer to animals and things. I don’t like perfume which is too sweet. Susan likes dogs which are small. WHICH can be replaced by THAT in the sentences above. I like to read books that are based on real facts.