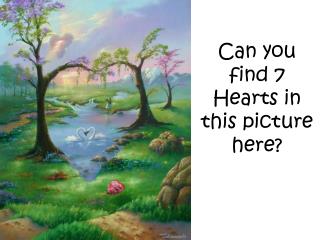 Picture of the Day - Handouts - These are the handouts that go with my workshop called, picture of the day: using

Chapter 3 The Rock and Fossil Record Section 1: Earth’s Story and Those Who Listened - Do now: discuss with your table:

Bioterrorism: Getting the Big Picture - . texas society of infection control practitioners. this program has been created

Welcome - . ever since happiness heard your name, he has been running through the street trying to find you. in fact, god

Envisioning Endless Possibilities for Your Future - . close your eyes and picture a technology worker. did you picture

Jesus’ Parable of The Sower - . lesson 5 the sower, the seed and the good, fruitful soil. an introduction to jesus’

Flags of Our Fathers - . by james bradley. 2nd flag famous shot. this picture is the most reproduced picture in history