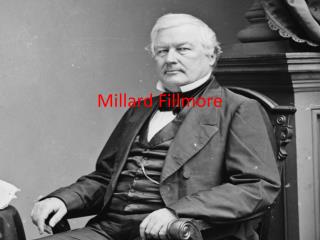 The Crisis of Union - . chapter 16. the crisis of union. “the united states will conquer mexico, but it will be as the

ROAD TO CIVIL WAR! - . compromise of 1850. should slavery be legal in the mexican cession?. california wants to enter the

The Meiji Restoration (the modernization of Japan) - . the meiji restoration. japan had essentially been isolated from

Weird Presidential Facts - . by: eric flanagan. number of presidents. barack obama is the 44 th president of the united

Politics of Slavery - . north. south. by the early 19 th century, northern states had either abolished slavery or put it

The American Civil War - . “war is cruelty. there is no use trying to reform it. the crueler it is, the sooner it will