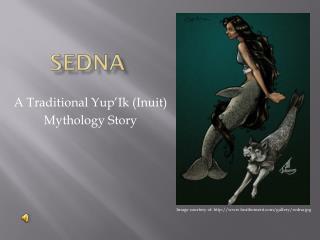 what are Dwarf or minor planets and how did they form? - . by:jacob moneda and caleb castro. what is a dwarf planet?.

inuit legends - . stories passed from generation to generation. the creation of the sun and

Aboriginal Spirituality - . origins. no single founder. two theories of aboriginal origin/history in the americas: they

‘The Earth and Beyond’ - The facts about planets. ‘the earth and beyond’. i have listed the planets in order from

Netsilik - . “people of the seal”. appearance. s imilar appearance to many inuit tribes which differed from other

The History of the Earth - . how do we know how the solar systems are formed?. it takes a very long time for a solar

The Solar System Missions - . astronomers discover 'new planet' astronomers have detected what could be the solar