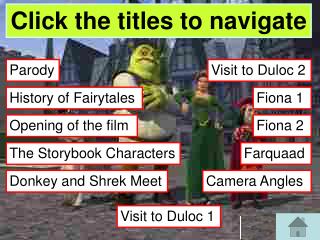 Firework parody - . by: a zia s amuels and malik holliday. have you ever seen. a person with a dream. you really tried

“The Rape of the Lock” - . by: alexander pope. i can… define a mock epic. identify and explain qualities of a mock

Satire vs. Parody - . satire is defined as irony or caustic wit used to attack or expose folly, vice, or stupidity . now

Don’t Know Much About Qualia… Or Do We? - . justin c. fisher university of arizona – dept of philosophy march 10,

Parody - . humor in life &amp; literature. what is a parody?. a parody imitates a work of art, literature, or music

Parody and Satire - . funny and fighting words. parody. parody is a comedic device in which something is imitated in a

Rewriting History: Creating Space Women’s Representations within the - Dialectics of modernism, postmodernism, and

Satire - . definition. a literary technique used to make fun of the vices of society… …for the purpose of change .

Satire - . a literary work that ridicules its subject through the use of techniques such as exaggeration, reversal,

Gothic Fiction - . gothic fiction, or gothic horror , is a genre of literature that combines fiction , horror, and

J29-What is a parody? - . what are some of your favorite parodies and why?. a parody is a work created to make fun of an