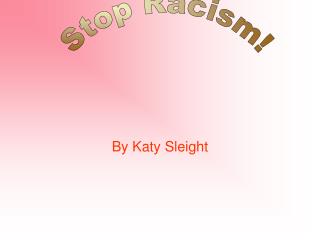 katy painting - Solar battery chargers have been around for a long time, but because of many recent advancements in

Firework by Katy Perry - . isabela morales 05/08/13 language arts pac. song lyrics. do you ever feel like a plastic bag

Katy Perry - . about katy perry. how many songs has katy perry got? she has 13 on the album one of the boys. and about 13