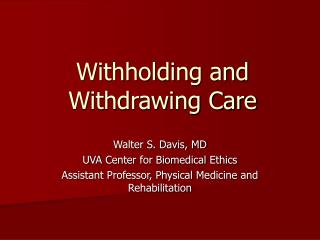 Nursing Care of the Hospitalized Child - . if a child becomes ill, what options are available for obtaining care. .

The Care Value Base - . the care value base. a set of 7 principles to help care workers give the standard of care

End of Life &amp; Hospice Care - . presented by care and compliance group, inc. before we begin…. let’s take a

The Evolution of Managed Care? - . an overview of health care trends and national policy issues that are changing health

Licensed Residential Care Facilities Not Including Day Care - . acknowledgements:. this presentation was created by the

Why Should I Care About Financial Compliance? - . at the highest level: maintains relationship of trust between sponsors

Licensed Residential Care Facilities Not Including Day Care - . acknowledgements:. this presentation was created by the