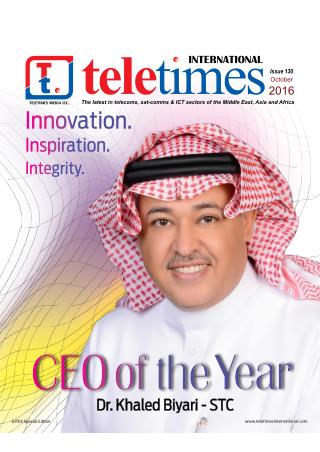 REDtone IOT article appeared in Teletimes International. Thanks to our partner Unified Inbox for the opportunity. Franchise Jaipur an opportunity to maximise success - Jaipur, the capital of rajasthan is famous for royal cultures and Satellite the Location of Upcoming Projects in Ahmedabad - Ahmedabad is an important real estate market in the country,

PART OF ENTERTAINMENT INDUSTRY Success Factors: - Best actors (ops) in town, everyone at home for a happy occasion –

Civility in the Workplace - . module one: getting started. civility is not simply a question of minding your manners; it